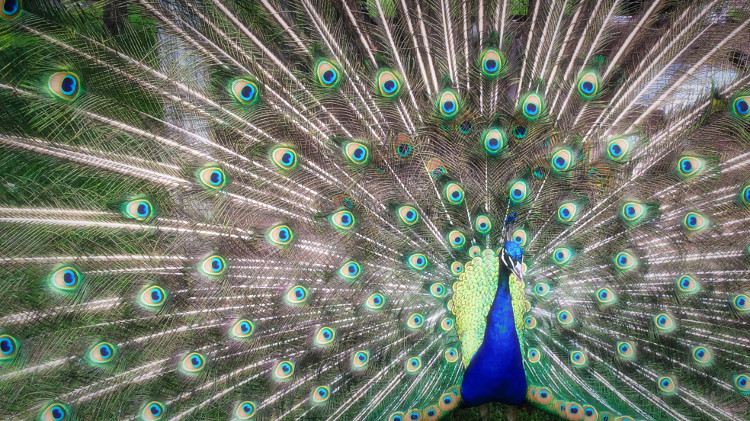 For years, I pinned up a quote on the corkboard of whatever office I occupied.  The quote moves me and helps to remind me of the importance of humility.  I’ve blogged before about research indicating therapists with a bit of self-doubt are more effective; and experts of any kind can succumb to the mistake of “over-claiming.”

“All of us learn soon enough, from the unpredictable nuances of each therapy relationship into which we extend ourselves, just how pale are even our most elegant and satisfying formulations next to the mystery that is human nature.”

Nice, huh?  “Formulation” is unnecessarily fancy therapist talk for “what I figure is going on with this person.”  It’s also called “case conceptualization,” which is just as needlessly frilly.  Why do therapists love to use these gratuitous terms?  I can’t say for sure that ego is the entire reason; but if it’s not 100% of the cause, I’ll bet the farm that it’s pretty close.

We therapists can be an egotistical bunch.  And ego spoils psychotherapy.

Stanford psychiatrist, Dr. David Burns, has been a major force behind CBT; helping it to become arguably the most influential and well-known form of therapy for recent decades.  His 1980 book, Feeling Good, remains very popular today.

Ouch.  That seems pretty depressing.  However, Dr. B is not saying, “That’s it! Therapists are useless!”  In fact, he is an optimistic man; very enthusiastic about psychotherapy and how it helps people.  I think it is because of his passion for psychotherapy that he strongly advises therapists to watch their egos.  He says that the death of a therapists ego is required, in order to be truly helpful.

Dramatic?  Maybe; but not wrong.  I was once told, by someone with vision problems, that he had consulted a therapist whose office was dimly lit.  Finding it hard to see in the murky atmosphere, he asked the therapist if it would be OK to turn on more lights.  “Aha!” said the therapist, “I see you are depressed!  You crave more light.”

He didn’t return for a second session.  Ego prevented helpfulness; you can’t be helpful if someone stops talking to you.

I would be a hypocrite, if I claimed to have never said anything like the therapist in the dark office.  I’m as guilty of ego as any psychotherapist.  People come for therapy asking for help and expecting wisdom and answers to their questions.  Therapists are considered experts, whether we like it or not; and it’s hard not to like it.  It’s hard not to fall to the temptation of ego; at least sometimes.

But I believe Doc Burns.  Ego spoils psychotherapy.  Even destroys it.

I’ve been in a new office for several months now, with no corkboard.  So… I guess I’ll just have to tape that quote to my filing cabinet.