Growing As A Therapist With Deliberate Practice 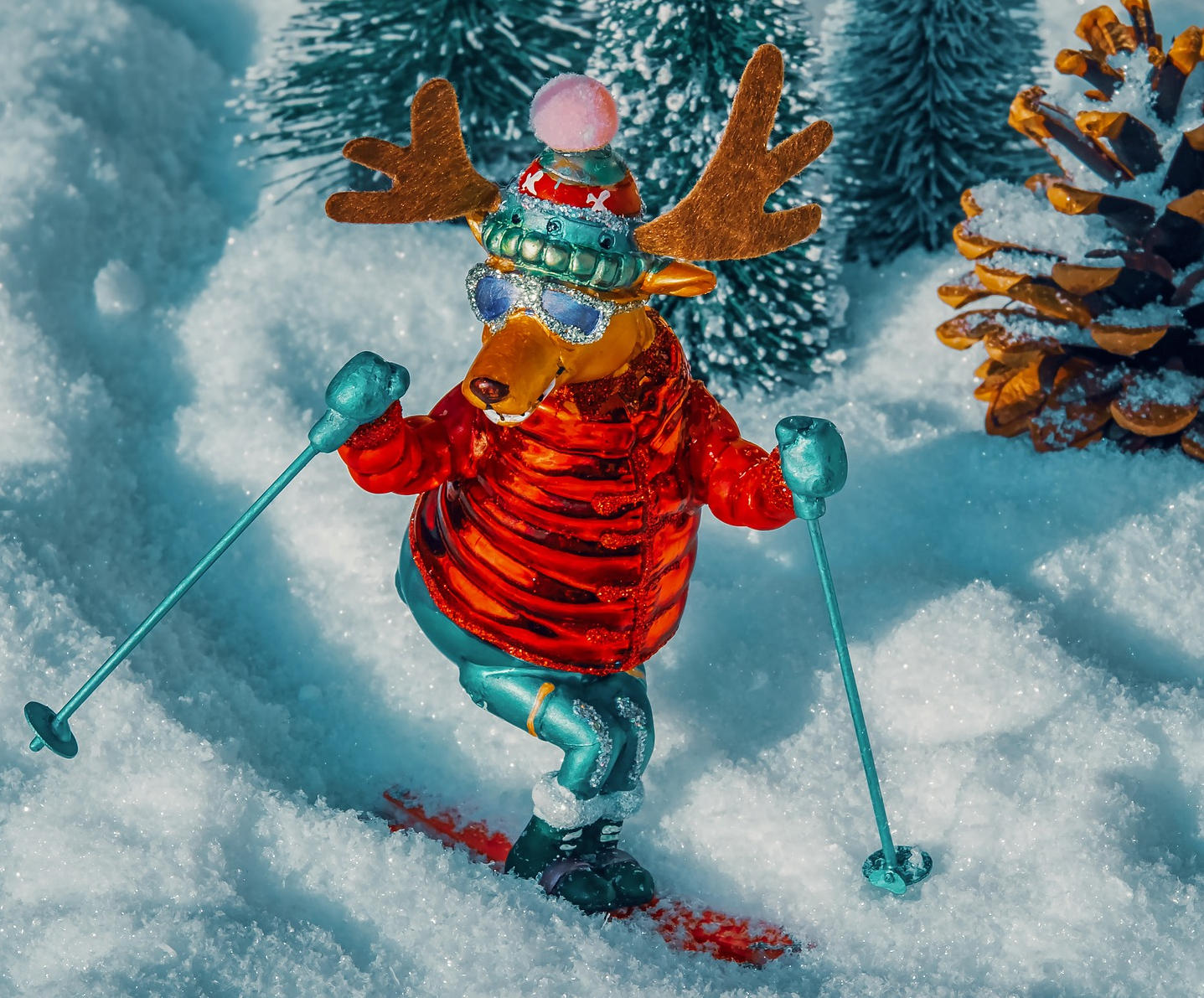 Deliberate practice comes from the study of top performers; athletes, musicians… I even heard that the people who roll cigars by hand in Cuba have been studied. Guess what? Innate ability (“giftedness”) is not as important to skill development as practice. Deliberate practice.

Why deliberate? Welp, it turns out the old adage “practice makes perfect” is not entirely true.

Take me for example. Years ago, I tried downhill skiing. I practiced; a few seasons of sliding down the tiny hills of southern Ontario. Then I finally decided to take a lesson. The instructor demonstrated key skiing moves, and asked us to practice them. Much to my surprise, my body refused to cooperate. The movements were not complicated, yet I found them awkward and difficult.

Practice worked against me. Practice had already developed skills. The wrong skills. I had already established muscle memory for different skills than those taught by the instructor. My existing skills, unfortunately, were less efficient and less effective. There were bugs in the software!

It’s not that I was a particularly clumsy or pathetic skiier. I could ski down hills without (major) disaster. I avoided collisions with errant, small children. Nobody pointed at me and doubled-over laughing.

I was not skiing horribly; I just wasn’t skiing really well. And until I got some coaching and feedback — which are critical parts of deliberate practice — I did not understand how badly I was doing.

Taking lessons woke me up. It quickly became obvious that my existing skills would actually get in the way of skiing really well. They were imprisoning me in mediocrity. (Yes, I know that sounds dramatic. I like that.)

Therapy is just like skiing. At least in terms of skill development. There are plenty of therapists out there who keep practicing the same old skills – bugs included – day after day. They aren’t necessarily bad therapists, but they’re not as good as they could be. And like me before ski lessons, they might genuinely not know that they could practice more efficiently and effectively.

One big difference between therapy and skiing is the opportunity to be observed. Therapists don’t practice on the side of a hill, in full view of dozens of people. This limits opportunity to get feedback on skills. At least quickly and easily.

Meaning feedback takes time and effort. Life is busy, and therapists are no exception. I confess that I’ve been among the therapists practicing the same old skills. Actively gathering feedback is hard. (And quite possibly ego threatening; but that’s a topic for another blog post down the road.)

It’s one thing, however, to be a mediocre recreational skiier; quite another thing as a therapist. If I never improve as a skiier, it’s no big deal. If, as a therapist, I continue to provide people with less than the best skills I am capable of…

Let’s not even call it a New Year’s resolution. Growing as a therapist with deliberate practice is my plan from now on.