Practice Does Not Make Perfect 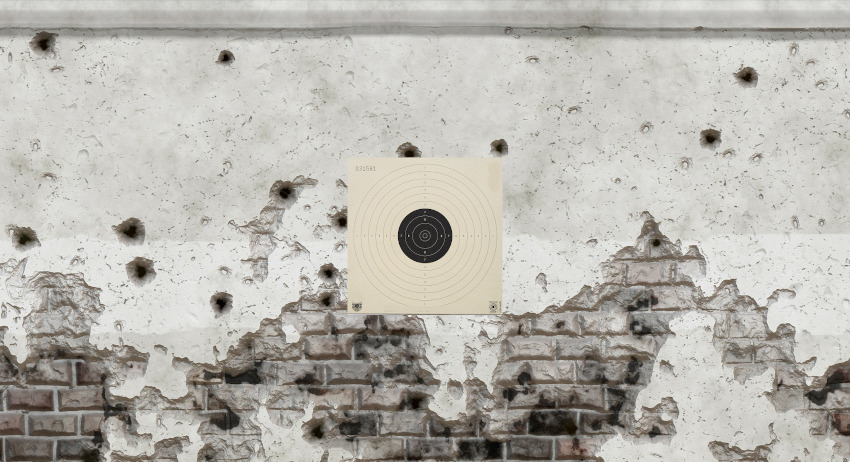 As described in a previous blog skiing was an ultimately disappointing experiment for me.  I taught myself and didn’t do a particularly good job, learning some bad habits which limited my ability to ski well.  Over several winters, these became entrenched in muscle memory and difficult to un-learn.  Practice does not make perfect after all.

As Scott Miller puts it, practice doesn’t make perfect; it makes permanent.  What you practice becomes habit, regardless of how good or bad it is.

Dr. Scott also reveals the related — and shocking — conclusions of some research, which the therapist community would probably like to bury in a deep, dark hole.  It is generally assumed that therapists with grey hair (like me!) are better, because they have so much experience.  This just ain’t true.  On average, therapists actually get worse over time.

Image by Gerhard G. from Pixabay

Sadly, yes.  The average decline is not huge, and there are some therapists who hold steady or even improve; but they are not the majority.

This research is embarrassing for therapists, to say the least.  However, therapists of all people need to do away with ego.  We need to put on our big boy (or big girl… or big non-binary…) pants and face facts, even when those facts are unpleasant.

Over the past year, I’ve enjoyed working with a young MMA fighter.  I love how this guy never brags about what an awesome fighter he is.  In fact, he admits that he “gets beaten up” in practice.  At times, he tells me, it’s hard not to feel discouraged, as he limps away covered in bruises.

However, rather than giving-up or engaging in bravado to cover up the struggles, he faces these hard experiences and strives to remind himself that he can learn from them.

That’s deliberate practice.  It’s not just repeating actions over and over, assuming they are “right”, but considering how these actions can improve.  It’s actively seeking out feedback — like bruises sustained from someone outmanoeuvring you — to point out areas in need of improvement, and then working hard to make improvements.

Down with the King!

CBT (Cognitive Behavioural Therapy) was the king of therapy for the past 40 years.

Image by Steve Buissinne from Pixabay

I get the sense it’s slipping off the throne these days.  That might be connected to research indicating that the efficacy of CBT has declined — substantially — over time. That’s a head scratcher.  How can something that used to work well lose effectiveness?

I suspect it has less to do with CBT, and more to do with practice.  Like I said in my last post models of therapy are less important than therapists themselves.  In the early days of CBT (or any model for that matter) the pioneers practiced their butts off.  They lived and breathed CBT.

And they studied it.  Combing over recordings and transcripts to determine what worked well, what did not, and why. Sure, CBT moves were practiced, but the progenitors of CBT were not afraid to replace and/or modify their moves, in the pursuit of greater effectiveness.

These days, therapists don’t need to live and breathe CBT.  There’s an abundance of training, so any therapist can learn CBT quickly, from the comfort of their own home.  No fuss, no muss.  Do a workshop, and then off to the golf course.

Thing is, fuss and muss may actually be quite important.

Training in a model — CBT or any other kind — gives one a sense of learning something which has already been perfected.  You have been ushered into the hallowed halls of great knowledge.  Now you know the correct steps to take.

Image by mohamed Hassan from Pixabay

You are an expert.

In my opinion, this is a trap.  A very good one, too.  It’s seductive; like the Sirens of the Illiad.  People come to therapy wanting to talk with an expert, and I’m not suggesting therapists should avoid gaining knowledge.  I’m just saying there’s a danger in the ego-fluffing identity of “expert.”

I know from personal experience.  I’ve fallen into this trap many times.  I’ll probably fall into it a bunch more.  It feels good.  In many ways it seems like the right thing to do.

It’s so easy to slip into thinking, “I know things.  I can help you, because I know how.  Listen to me and do what I tell you to do, and you will benefit.”

This can be much like my experience with skiing.  I could glide down the slope and reach the bottom without breaking bones.  I wasn’t horrible, and most people would look at me and think I was doing OK.  But when I took lessons, it opened my eyes to several key movements which I was performing poorly or not at all.  These really helpful moves were going to be really hard to do, as I first had to un-learn the bad habits cemented in place.

A therapist practices and becomes proficient at what has been practiced, helpful or not.  There is no therapeutic intervention I know of, which is helpful for every single person in every imaginable situation.  With practice, therapy interventions become habit; and a habit blinds a person from noticing that it just ain’t working that well.  Habits also interfere with trying new and different things… even if those things are much more effective.