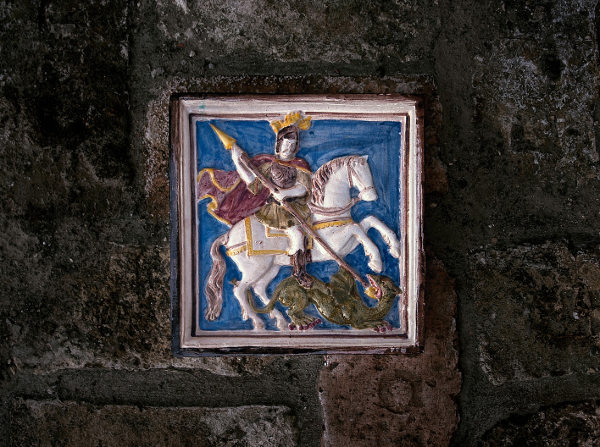 I’m a nerd. I couldn’t resist that title.

Anyhoo. Last week, I wrote about the perils of ego. Ego undermines effectiveness as a therapist. I want to be as effective as I can be; but what’s a poor therapist to do about defeating such a powerful monster?

Well, according to Dr. David Burns and psychologist Scott Miller, a big part of the answer is data gathering, or testing.

Before and after every appointment, the person in therapy fills out a quick rating form. The first provides a snapshot of how the person is feeling coming into session. Before leaving, the second form evaluates how the session went, in several key areas known to be therapeutic.

In other words, the therapist is rated on effectiveness.

This helps me understand why not many therapists I know are making use of this practice; despite the fact that there is good evidence to suggest it really helps. When you think about it, doing this thing is, in a way, a choice between:
a) Blindly cruising along, thinking yourself an awesome, good person who helps people. You’re wise, and probably quite cool. You’re an expert who really knows stuff about mental health, helping people and probably the meaning of life.
or
b) Getting feedback that you didn’t help nearly as much as you thought, and you aren’t making as much of a difference as you thought. The evidence doesn’t quite support a high-view of personal awesomeness. You begin to doubt. Maybe you’re not (gasp!) as cool as you thought!

Option b), the good doctors say, will be really helpful for both you (the therapist) and the people you work with. Partly because your ego takes a bruising. This of course can be rather helpful in slaying the dragon; that nasty ego dragon which interferes with effective therapy.

As noted, I am a nerd. The idea of slaying dragons appeals to me. But actually doing it? I mean, I love reading comics and watching movies about it. Lord of the Rings or Star Wars, oh yeah! Do I want to go through what the heroes of these stories endure? Dragon slaying (or defeating the Sith Lord, as the case may be) always comes with cuts and bruises. Your hair gets mussed up. You suffer hunger, cold, pain… stuff like that. Typically, you hit the brink of despair before the good stuff happens.

Sigh. At least the cuts and bruises in my case will be metaphorical. I suppose I won’t actually need bactene. My hair should not get mussed up much. But I cannot honestly say I’m looking forward to the doubt and ego-thrashing.

I do want to be as effective as possible, though. Tsk. Guess I know what I need to do.