You are here:
Anxiety 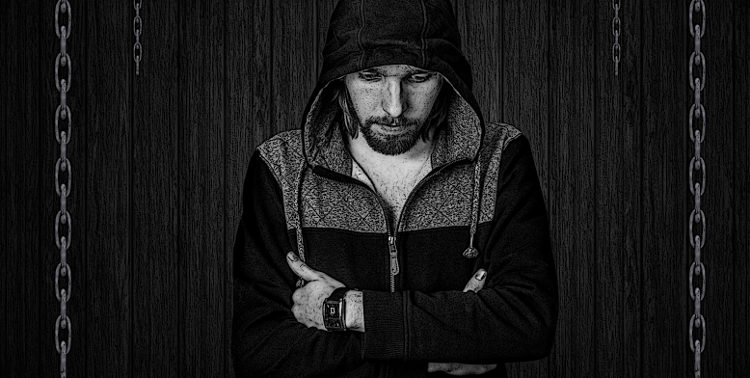 While I don’t keep stats, I’m fairly confident the #1 thing which brings people to my office is anxiety. Anxiety can involve intense feelings and sensations but that’s not always the case. The intense stuff has a less burning, but more insidious colleague.

On a surface level, a panic attack might seem “worse” than worry; but don’t be fooled. Worry leads to suffering, my friends. Oh yes, it does. (In my mind, that last bit involved Yoda’s voice. Feel free to re-read it with that sound effect; it adds a little something.)

Worry seems so trite, doesn’t it? So mundane. Almost innocent. However, at the risk of sounding epic-sci-fi-movie-dramatic, I’m here to tell you: worry destroys lives.

Don’t take my word for it. This academic article reviews research on GAD (Generalized Anxiety Disorder) which is essentially a diagnosis for chronic, pervasive worrying. Here’s a highlight:

“There is sometimes a perception of GAD as a disorder that reflects the “worried well,” suggesting that neither GAD in general nor its core feature of worry are particularly debilitating. However, this viewpoint is inconsistent with extensive data. For example, having pure GAD was associated with comparable disability to MDD but greater disability than pure alcohol and drug use disorders, nicotine dependence, other anxiety disorders, and personality disorders even after controlling for sociodemographics and any comorbid disorders.”

If you’re not into dense academic research language, I’ll try to translate that. It basically says that this isn’t some flaky opinion, based on one quick and dirty survey of 13 people nabbed as they came out of a grocery store last Tuesday. It’s based on tons of carefully considered research.

All that careful and comprehensive study figured out that GAD (lots of worry) is more disabling than drug and alcohol dependence. It impairs day-to-day functioning as much as chronic medical conditions like autoimmune disease and arthritis. Over half of those with GAD can be considered “severely disabled.”

Well, I said I’m a nerd; not a liar. The title of this article is serious. I’m writing about this because not only is worry a big and serious problem; but it hides in plain sight. It looks harmless, and that makes it all the more dangerous. Many people suffer greatly, and are unable to see a major component of the problem.

Worry leads to suffering… and has excellent camouflage.

This has been an annually insane week, during which my family celebrates multiple birthdays and an anniversary. So I’m going to use this as a teaser, and leave it at that. Tune in next week for further information on the insidious problem of worry!

When the Antidote is Worse than the Problem
June 7, 2020

Anxiety Is Not NORAD
May 4, 2020
call_or_email Call or email Chris for an initial consultation.