You are here:
Mental Health 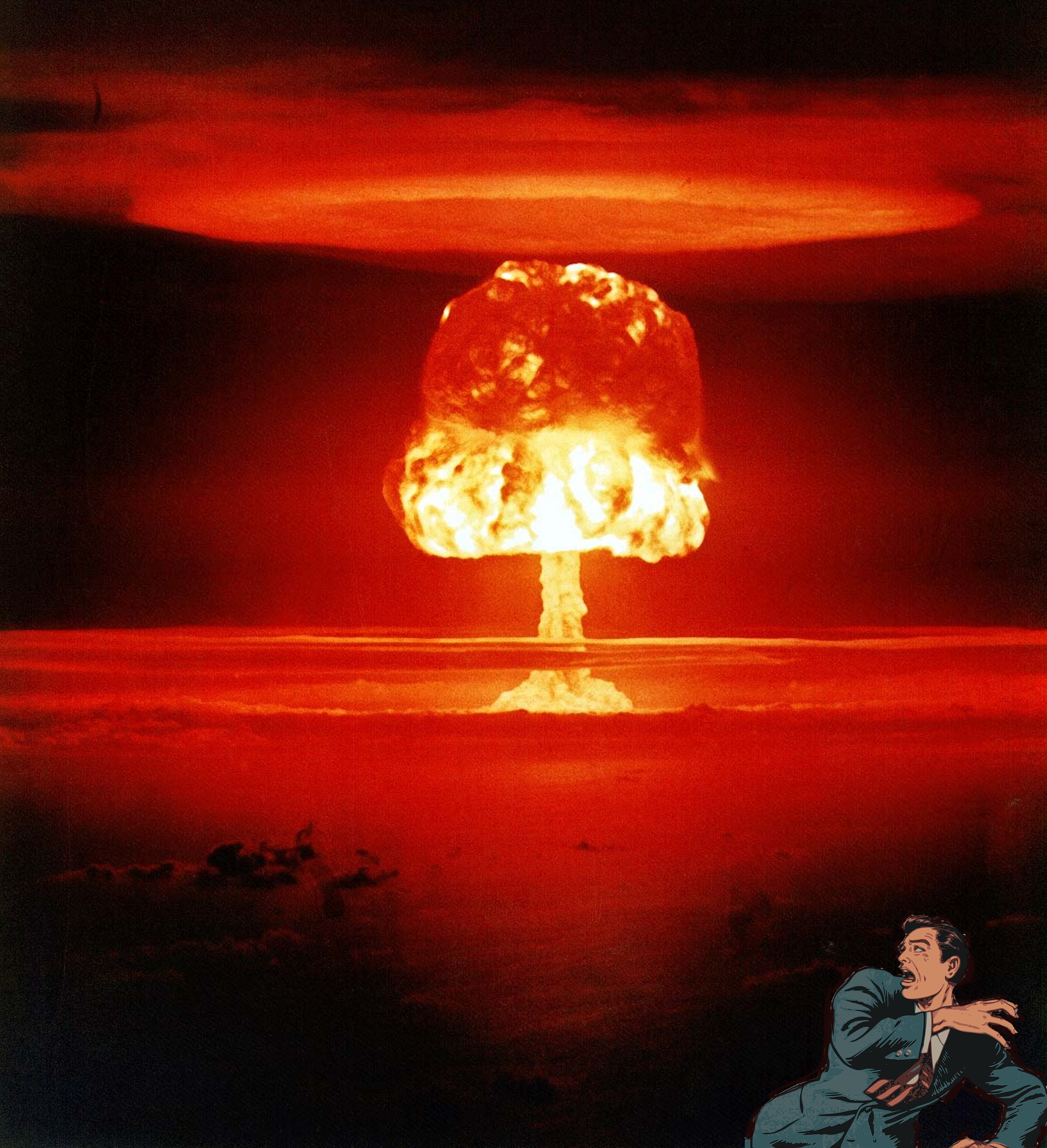 My last few posts contemplated psychotherapy itself.  It’s probably time to switch over to the stuff which brings people into therapy.  That which is loosely known as “mental health.”  Here’s something which is obviously good for your mental health (and physical health, and any other kind health): dodging a nuclear blast.

Yeah, seems like a ridiculous thing to say.  It’s a metaphor.  Actually, I think it might technically be more of a similitude.  I don’t know.  Whatever the correct linguistic term might be, it is not intended literally.

This non-literal word picture emerged from a recent session with a smart and insightful young man.  We were talking about childhood experiences and how they influence his current behaviour.  He felt frustrated and said to me, “I understand all of this, but it doesn’t seem to help.”

Knowledge Is Good, But…

Image by ivabalk from Pixabay

This clever young man was onto an important matter.  I first learned of this many moons ago from a cheeky mentor.  With a chuckle and a wink, this hilarious lady said to me one day, “Chris, I’ve been in therapy for a long time.  I know all about my problems.  I know all about the dysfunctions in my family.  And you know what?  I still get up every morning and proceed to do the same stupid things I’ve been doing for years.”

There’s a sort of mythology in therapy, which portrays moving scenes of people reaching life-changing realizations.  For instance, a lightbulb moment revealing the fact that happiness has never been reached, because it’s based on impossible expectations.  This might have begun in childhood, living with a depressed parent.  The child tried and tried to please their parent, but never could.  Really this was about the parent’s mental health, but children have a tendency to see things as their fault.

If only the child could have done more, or better, or… something.  Then the parent would have smiled, and the child would have felt happy.  But instead a pattern of never-enough was set.

I find it rewarding to help someone reach these kind of lightbulb moments.  However, while it’s a nice moment in the therapy process, it is also fairly rare for some kind of spontaneous improvement to follow just because this particular lightbulb came on.

Run For the Hills!

This is what the frustrated young man kept running into.

Feeling creative, I chose to illustrate this idea with a metaphor… or similitude… or whatever the word picture thingy is.  If a nuclear physicist, I proposed, stands in front of an exploding nuke, guess what happens?  The physicist may have a genius-level intellect.  He may understand in extensive detail how nuclear fission takes place.  Too bad.  All that knowledge will get fried along with him.

Image by Thomas Geider from Pixabay

Knowledge is good.  But we also need to do things.

In the case of a nuclear explosion, I’d recommend getting as far from it as possible.  Based on action movies, one could also hide inside some kind of container, conveniently high in lead.  But I’m not sure if that actually helps, and how many times do such containers just happen to be lying around when you need them?

In any case, one does not need to be a nuclear physicist to know that nuclear explosions are bad for your health, and it’s best to dodge them by a very wide margin.

I wish the solutions to the problems which bring people to see me were as obvious and motivating as dodging a nuclear blast.  Yes, that would put me out of business, but that would be OK.  I think I’d go into farming.

Unfortunately, the problems dealt with in psychotherapy can be much less obvious.  Perhaps the bigger barrier to change and improvement, however, is the fact that these problems — unlike a nuclear explosion — typically have benefits.

Oooh!  That’s a nice, cryptic note to end on.  I’ll pick that up and run with it next time.