Not Improving Has Advantages 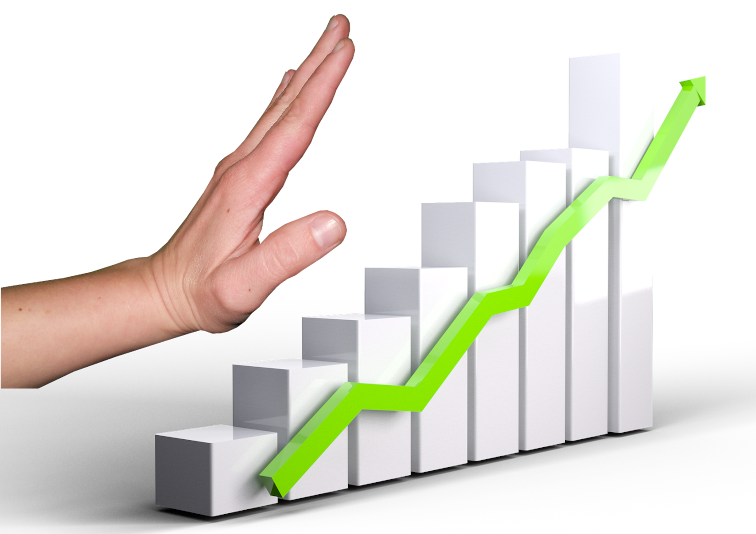 Time to finally pick up on the cryptic statement I dropped at the end of my last post.  As it’s been awhile, let me re-cap: most of the problems which bring people to psychotherapy are not all negative.  Oh sure, they are unpleasant or nobody would come for therapy.  But they also have real benefits.  As a result, not improving has advantages.  This is perhaps the biggest challenges to making progress in psychotherapy.

Image by Stefan Keller from Pixabay

Maybe so, but it’s also a major force in therapy getting bogged down.  It is powerful largely because it’s not obvious or easy to understand.  It’s kind of weird and counter-intuitive.

People come to therapy to make various changes and improvements in their lives.  There are one or more problems causing them inconvenience and suffering.  However, the very problems which bring them to therapy often have qualities which make them hard to let go of.

The easiest example of this to understand is probably addiction.  Nobody is addicted to brussel sprouts or scrubbing toilets.  Addictions involve feelings of pleasure and euphoria; or at least some gratification.  To change addictive behaviour means letting go of stuff that makes you feel good.

There are other benefits aside from states of bliss.  Depression involves a sense of taking care of oneself.  Anxiety a sense of protecting oneself, and often friends and family too.  Therefore changing these things can fuel strong feelings of threat, vulnerability and irresponsibility.  This article adds another: fear of regret.

In addition, the work required to achieve improvement is frequently difficult.  Sometimes it can be downright painful.  Not unlike training to run a marathon, it involves time, effort and various hardships.  There’s a reason all members of the human race do not routinely run marathons.  (OK, there’s a bunch of reasons.  I’m talking about the it’s-super-hard-and-painful one.)

Image by Schäferle from Pixabay

Seen from these perspectives, reluctance to change becomes less mysterious.  It’s just not so easy.

Psychotherapy has a rich tradition of stupidity in this area.  That’s harsh, I know.  I’m OK with that for a couple of reasons:
a) I’m pretty sure it’s true;
b) I’m as guilty as anyone.

I’ve heard various rationales offered by therapists (including myself), when encountering reluctance to change.  “They’re not ready yet,” is probably the most benevolent.  More directly blaming is the classic term used by psychotherapists from the dawn of time: “They’re resistant.”

This will be the topic of my next blog post.  For now, let me just say that I consider this an unacceptable practice.  It’s not that these terms are completely wrong.  The problem is, they get used by frustrated therapists as a rationale for giving up on someone, and blaming that person for the frustration felt by said therapists.

I’m trying not to be holier-than-thou.  I’ve done this.  It’s hard to devote yourself to a career of helping, and run into a wall that foils all your efforts to help.  Feelings of failure and inadequacy start to percolate.

Image by Augusto Ordóñez from Pixabay

The good news is, this powerful barrier to progress doesn’t have to end in frustration and blame.  Not improving has advantages.  When we understand that, it changes how we feel about “resistance.”  When we openly consider it in therapy, it allows us to face the stalled-out forward momentum, and make some compassionate and useful choices.