The Cerebral Cortex, aka Einstein 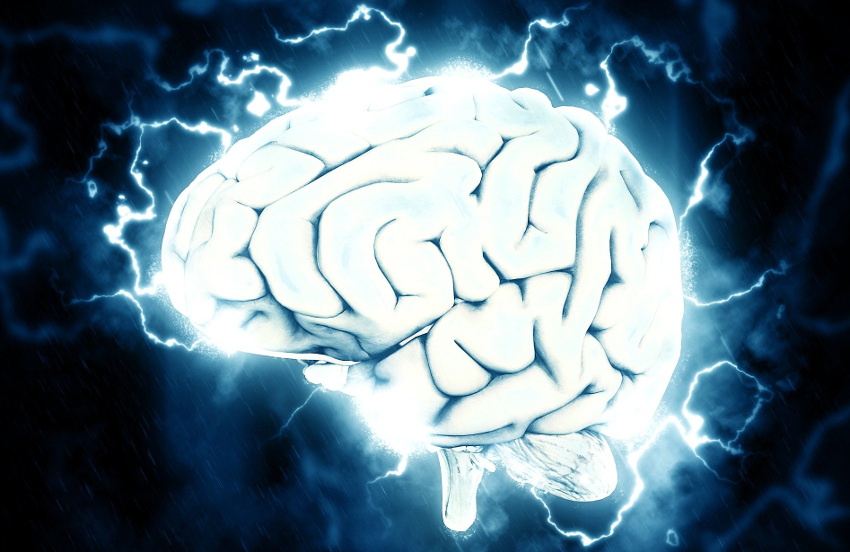 Einstein; such a smart man.  So many great memes floating around, with quotes he supposedly said.  Betcha he even said a couple of them.  Today, I’ll talk about the cerebral cortex, aka Einstein.  This is the third, and most sophisticated layer of our brain and nervous system.

Now, I’m not terribly refined.  Sometimes I refer to the cerebral cortex as “the thinky stuff.”  It’s the advanced brain material which allows humans to (sometimes) out-think other species.  I confess, it’s rather embarrassing how many times my dogs have outwitted me.  But they do work well as a team…

Image by Comfreak from Pixabay

Anyhoo.  To recap this series, “the Dinosaur” is a cutsie nickname for the most primitive part of our nervous system.  Likewise, “the Cow” refers to the more complex parts of the nervous system we share with all mammals.  Both are stronger than poor old Einstein.  Instincts and strong emotions can fry logic and reason to a crisp.

So why then, do we put so much emphasis on logic and reason?  Why do we view emotion and instinct with suspicion, or outright contempt?  Sherlock Holmes said, “But love is an emotional thing, and whatever is emotional is opposed to that true cold reason which I place above all things.”  Yes, I know Sherlock was not a real person.  His quote however, does a nice job of reflecting prevalent views.  Also, it explains why he was single.

Maybe it’s because of hotdogs.  Our cerebral cortex is the reason we can roast weenies over a fire — ever seen chimpanzees sitting around a campfire? — and who doesn’t love that? (Maybe Sherlock Holmes…)  Not to mention, our thinky brains gave us to cellphones!  Those tiny screens we can waste umpteen hours staring at.  Thanks to the cerebral cortex, we have entertainment: the highest priority of modern civilization.

Over the years, I have repeatedly observed logic and reason failing to overcome all of the problems which bring people into therapy.  Sometimes you can’t just think your way to good mental health, no matter how smart you are.

Image by TyrusTime from Pixabay

Image by TyrusTime from Pixabay

Because the Dinosaur and the Cow can beat up Einstein.

We distrust emotion and instinct because we don’t like to feel helpless.  The power of the more primitive parts of our nervous system can make us feel out of control, overwhelmed, and defenceless.

Here’s the thing: they aren’t the enemy.  Einstein is smarter and more sophisticated; but not better.  The Dinosaur and the Cow are part of us, and they can become friends with Einstein.  They can work together.

And they have things to offer, which Einstein does not.

Image by SommerRayn from Pixabay

Good mental health is achieved when all three of these clowns cooperate.  The cerebral cortex, aka Einstein, does not need to defeat or ignore the Dinosaur and the Cow.  Each has an important role.  Einstein does get to be the boss — the coordinator — because the Dinosaur and Cow… well…

But the boss must cooperate and collaborate with the less sophisticated aspects of the nervous system.  Einstein needs to earn the trust of the Cow and the Dinosaur, and include them in decision making, or the boss gets fired.

The good news is that these 3 aspects of our brain and nervous system can play nicely together in the sandbox.  Next week, I’ll get into more detail on how this can be accomplished.